Organ transplants have been critical in saving peoples’ lives throughout the past half a century. However, approximately 250 Canadians die every year waiting for an organ transplant. Simply put, the number of patients in need of an organ transplant vastly outnumbers the number of organ donations each year. While organ donor rates differ by province, less than 20% of Canadians are registered organ donors. In an effort to increase the number of organ donations, Nova Scotia recently passed the Human Organ and Tissue Donation Act, which makes every individual a potential organ donor, unless they opt-out. While other countries around the world have similar policies, when this Act goes into effect this year, it will make Nova Scotia the first jurisdiction in Canada to presume consent for organ donation of all deceased people, unless they have explicitly denied consent prior to their death. This article will look at the effectiveness of presumed consent laws on increasing donor rates.

In 1954, Drs Joseph Murray and David Hume performed the first successful human organ transplant in the world. Performed at the Brigham Hospital in Boston, Murray transplanted a kidney, using the recipient’s twin brother as a donor. In 1958, the first kidney transplant in Canada was performed at the Royal Victoria Hospital in Montreal. Following these successes, several other organ transplants were performed throughout the latter half of 20th century, including liver, pancreas, heart, lung, bowel, and bone marrow transplants. Organ transplantation has revolutionized healthcare, allowing patients who otherwise would have died from organ failure to live long, healthy lives.

The Canadian Organ Replacement Register (CORR), the national registry for organ failure, was created in 1972 to collect data on organ failure and transplantation across the country. Since then, it has tracked the donor rate across the country (the number of people who donate an organ each year per million people). While the two most common organs transplanted—the kidney and liver—can be donated from live donors, most organs can only be transplanted from deceased donors. Since 2012, the number of deceased donors in Canada has surpassed the number of living donors and continues to grow. From 2002 to 2018, the deceased donor rate rose from 12.9 to 20.6 per million. However, this rise in donor rates is still not enough to meet the need. Despite almost 2,800 transplant procedures occurring in 2018, at the end of that year, there were still over 4,300 people on a waiting list for an organ transplant. Clearly there is a need to continue to increase donor rates in order to meet the demand for organ transplants.

The Safety of Human Cells, Tissues and Organs for Transplantation Regulations is the only federal regulation on organ donation, which standardizes the screening and testing of potential donors. Each province and territory has their own legislative framework to govern organ donation, including guidelines for consent and the prohibition of the commercialization of organs. Up until now, all provinces and territories had opt-in donation for deceased donors, meaning individuals could give their consent to become organ donors upon their death by registering as an organ donor. However, later this year Nova Scotia’s presumed consent policy will come into effect. A similar bill was introduced in the Alberta legislature last year; however, it failed to pass before the end of the session.

The majority of organs can only be transplanted from deceased donors, meaning increasing deceased donor rates is critical in meeting the demand for organs. || (Source: Behance // Maggie Chiang)

The hope behind legislation like Nova Scotia’s is that it will significantly increase organ donor rates. According to the Trillium Gift of Life Network (Ontario’s organ and tissue donation and transplantation agency), over 85% of Ontarians are in favour of organ donation, yet only one in three are registered to donate. Many people who want to donate their organs upon death may be unaware that they need to register or may procrastinate registering. With a presumed consent policy, these two barriers to organ donation are side-stepped. However, it is uncertain whether this type of legislation is actually effective at increasing donor rates.

In 2019, twelve of the fifteen countries with the highest deceased donor rates had presumed consent systems. Proponents of a presumed consent system point to this as proof that implementing presumed consent policies will increase donor rates. However, a myriad of other factors contribute to donor rates, beyond the system of consent. For example, fourteen of those top fifteen countries also happen to be wealthy Western countries with some of the highest health expenditures as a percentage of GDP. The capacity of health systems, including adequate infrastructure and staff transplant capabilities, may have an equal or greater impact on donor rates than the form of consent for deceased donors.

Role of the Family 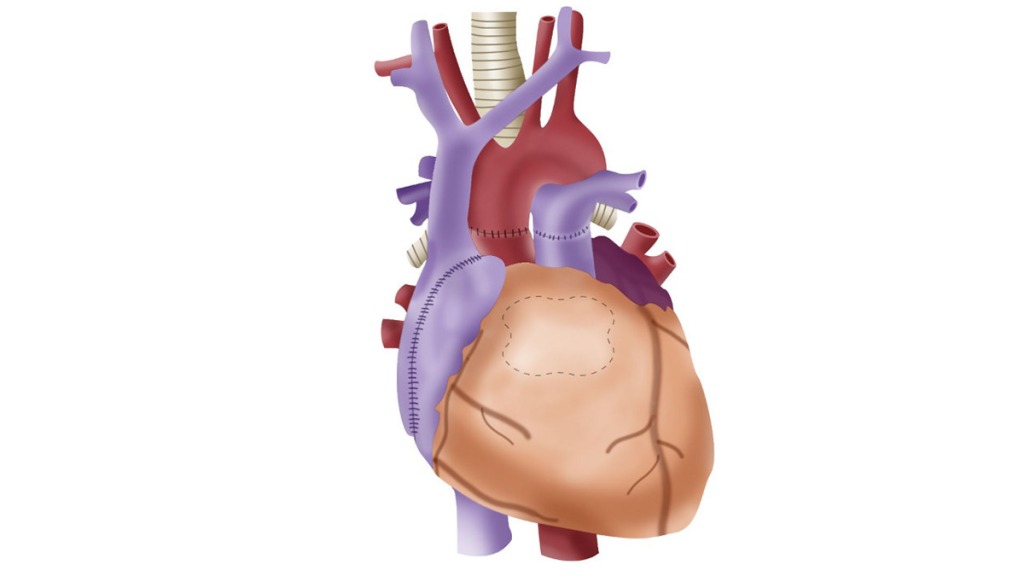 20% of the families of registered organ donors in Ontario refuse to give consent for the donation of their organs upon death. || (Source: Behance // Creative Design In)

Across Canada, even when individuals are registered as organ donors, their families can effectively veto this decision. In Ontario, for example, over one fifth of families of registered donors refused to give their consent for donation in 2015. While the deceased’s consent is considered legally binding, physicians are hesitant to disagree with the wishes of a grieving family. Further, many of provincial transplant agencies have an official policy that prioritizes the family’s wishes over the individual’s legally valid consent. According to the BC and Quebec agencies, this is due to the fact that families may know if the individual had changed their mind after initially registering, so this policy aims to ensure that the individual’s wishes are followed as closely as possible.

With such a high rate of families declining to consent to the donation of their loved one’s organs, will the transition to a presumed consent regime in Nova Scotia really have a significant impact on donor rates? In the aforementioned UCLA study, even countries that transitioned to a “soft” presumed consent regime saw an increase in donor rates; however, this change in legislation may need to be paired with other initiatives in order to be effective. For example, Spain has the highest organ donor rate in the world, and while they have a “soft” presumed consent system, they also introduced a number of other measures to boost organ donor rates, such as investments in infrastructure and education programs. When a family refuses consent, it is most often because they are unaware of the deceased’s desire to donate their organs. Many families have not had these discussions prior to the death of a loved one, and they are left to guess what the deceased would have wanted. The creation of public awareness campaigns in Spain invited families to discuss their desires regarding donation well in advance, so family members have a better sense of the desires of the deceased. Spain’s experience suggests that a “soft” presumed consent system can be effective at significantly increasing donor rates, when accompanied by other reforms to the system as a whole.

When Nova Scotia’s opt-out organ donor system comes into effect this year, it will be interesting to see the effect it has on donor rates in the province. While studies from abroad are promising, without an accompanying investment in health infrastructure and public education, the anticipated increase in donor rates may not materialize. Nevertheless, if successful, Nova Scotia’s approach could prove to be an example for other provinces and territories as they look for ways to address the gap between organ transplant need and availability.

Editor’s note: Each province and territory has its own organ donor registration system.  Information on registering to become a donor in your province or territory is available here.

Maya Gunnarsson is the Executive Online Editor of the McGill Journal of Law and Health and a second-year B.C.L./ J.D. student at McGill University’s Faculty of Law. Maya holds an M.A. in Canadian Studies and Indigenous Studies from Trent University where she focused her research on the role of the media in the ongoing crisis of violence against Indigenous women and girls. Maya has worked as a researcher at the Higher Education Quality Council of Ontario and interned at the Office of the UN High Commissioner for Human Rights.