Many of the transplant programs across Canada require patients to abstain from alcohol for six months before becoming eligible to be placed on a waitlist for a liver transplant. Generally, reasons for the rule (often referred to as the “six-month sober rule”) are based on the scarcity of donated livers available for transplantation. Indeed, in 2017, Ontario’s transplant agency, Trillium Gift of Life Network, (Trillium) stated that “the number of patients needing a transplant continues to exceed organs available for transplant.”

The six-month rule appears to stem from a concern that a person with alcohol-related liver disease will return to a pattern of alcohol consumption, which could cause complications with the new liver or a recurrence of liver disease. It has been suggested that this perception is based on a study published in 1994 on recidivism after liver transplants in patients with end-stage alcohol liver disease. The authors of the study claimed that only one variable was associated with a return to alcohol abuse: sobriety from alcohol for less than six months. The authors concluded that this finding supported sobriety from alcohol for at least six months as a selection criterion for liver transplants. The six-month rule could also be based on a perception that this period of abstinence would provide sufficient time for a patient’s health to improve “to the point that liver transplantation may not be needed.” 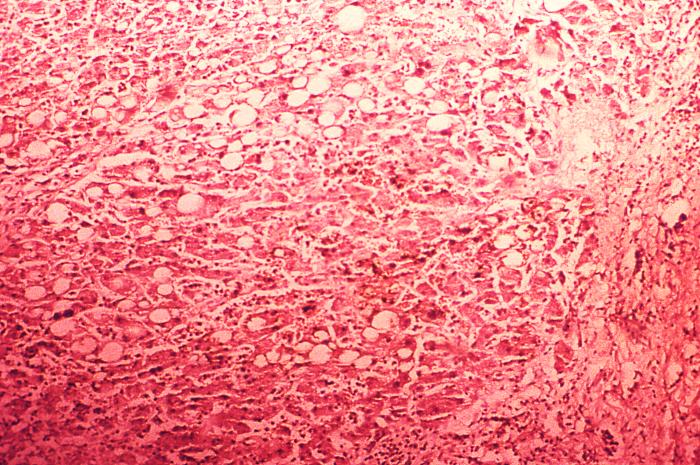 Despite mounting criticisms, Trillium stated that it did not intend to abolish the rule given that there was insufficient evidence to support such a change. Trillium did, however, launch a three-year pilot program in 2018 to gather evidence to determine whether or not there is a scientific basis for changing the rule.  END_OF_DOCUMENT_TOKEN_TO_BE_REPLACED