Republicans have argued that the measures taken to slow the spread of COVID-19 will create economic consequences too serious to justify the number of lives saved. Are they right? We do the math.

The lieutenant governor of Texas Dan Patrick believes older people would rather put their lives at risk than cause a shutdown which will affect the economy. In an interview with Tucker Carlson, he stated:

And those of us who are 70 plus, we’ll take care of ourselves. But don’t sacrifice the country.

Patrick’s comments echo those of President Donald Trump, who stated:

We can’t have the cure be worse than the problem

We have to open our country because that causes problems that, in my opinion, could be far bigger problems.

The Value of a Human Life

How much is a human life worth? This is a fundamental question, and asking it makes many uncomfortable. Yet the law and economics movement has long been able to place at least an approximate value on human life. While this is not a forum to review the literature on these points, it is worth mentioning that a robust law and economics framework which values human lives and is applied thoughtfully and humanely can help eradicate discrimination and particularly benefit those who have been historically marginalised. Such a framework can also provide an apolitical, objective justification for government regulation which saves and betters lives. Canadian and American[i] government regulators routinely assign a value to human life to decide whether the benefits of a proposed regulation outweigh its costs. Former President Barack Obama tapped Cass Sunstein, a professor at Harvard Law School (and the most cited legal scholar in modern history), to lead his regulatory efforts during his first term in office. Sunstein is a strong proponent of putting a value on human life.

On this topic, Sunstein recently stated:

[I]n this regard that the Department of Transportation, building on that literature, adopted a revised VSL [value of a statistical life] estimate of $9.1 million in 2013, with suitable adjustments for future years. That estimate fits with existing understandings in the technical literature, which has become increasingly refined over time.[ii]

This amounts to approximately 10 million US dollars in 2020. Let us use this figure in our calculations. 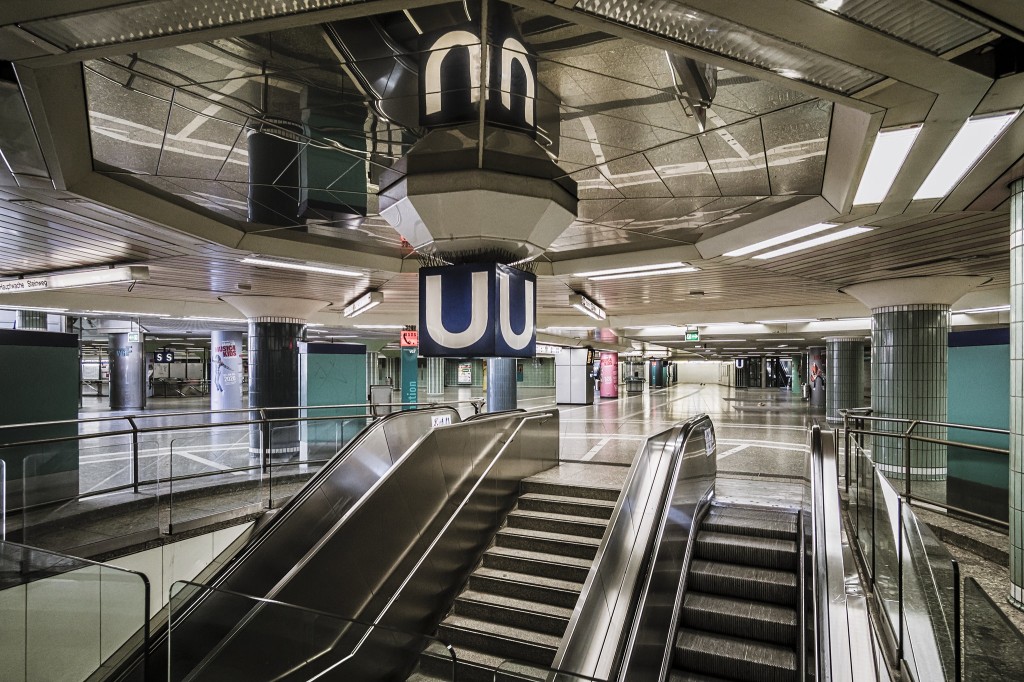 Republicans have argued that the measures taken to slow the spread of COVID-19 will create economic consequences too serious to justify the number of lives saved. || (Source: Flickr // photoheuristic)

How many lives will be saved by the measures adopted by the United States government? Sophisticated modelling by Imperial College suggests some 2.2 million Americans could die under a “do-nothing” scenario. Current projections from the Centers for Disease Control and Prevention suggest up to 240,000 Americans could die with the current prevention measures. This leaves us with approximately 2 million lives saved.

Even if we accept that, as some have argued,[iv] at least another similar-sized capital injection will be necessary, we are left with a significant aggregate net benefit of 16 trillion dollars. Finally, while the value of the bill may act as a proxy for the significance of the projected economic consequences, it is not an exact mirror of these consequences. Nonetheless, the bill is triple the size of the stimulus bill enacted in 2008-09.[v] Additionally, even if we take into account further economic consequences, we will be left with net aggregate benefits. The economy would need to unrealistically slow down for these benefits to disappear. Indeed, the United States gross domestic product is some 22 trillion dollars. Some have argued that the economy could slow down by 24% of GDP in the second quarter of 2020, yet we would need to observe a slowdown of over 80% through 4 quarters to wipe out the aggregate net benefits.

Some models project that under the current prevention measures in the United States, up to 2,000,000 lives could be saved. || (Source: Flickr // Chad Davis)

Applying this Model to Canada

The same is true in Canada. Under a no-action model, the virus could affect 70% of Canadians. In a country of almost 38 million, this represents 26.6 million people. Assuming a death rate of 3.4% and 20,000 deaths if strong measures are taken, some 885,000 lives would be saved. Canadian regulators often use VSL estimates from the United States in their calculations. Using an exchange rate of .72 USD to CAD, each life saved is worth some 14 million Canadian dollars. This gets us an aggregate benefit of just under 12.5 trillion Canadian dollars. Since the stimulus plan in Canada is worth some 202 billion Canadian dollars,[vi] the COVID-19 containment measures generate significant net aggregate benefits. Under this model, the Canadian economy, with a gross domestic product of just under 2 trillion Canadian dollars, could not slow down enough to wipe out these benefits.

President Donald Trump and other prominent Republicans were therefore categorically wrong to suggest that the measures taken to slow the spread of COVID-19 will create economic consequences too serious to justify the number of lives saved. While all of the numbers used here are estimates, there is significant consensus in the literature regarding the approximate cost of a human life. Even if any of the data used is significantly inaccurate, the margins that make the benefits of the measures outweigh their costs are too large for any doubt to linger.

Phil Lord is a lawyer and asset manager. He holds LL.B. and B.C.L. degrees from McGill’s Faculty of Law. His research focusses on social inequality, disability, private law theory, and new religious movements. His articles have been published in Arbitration: The International Journal of Arbitration, Mediation and Dispute Management, the Marburg Journal of Religion, and Directions, the Canadian Race Relations Foundation‘s journal. He welcomes feedback or thoughts on this piece and can be contacted at plord@vezno.com. You can access his research at ssrn.com/author=2790633.