Following the recent approvals of COVID-19 vaccines, it is reasonable to wonder whether or not it will eventually be mandatory for people to receive a vaccine. Once the vaccines become more widely available, they can be used as a means to attenuate the severity of the global pandemic and return to a greater sense of normalcy in society. The following article will address if and how governments in Canada and the United States can legally impose mandatory vaccination programs, as well as how likely they would be to implement such measures. In addition, whether or not mandatory vaccination for specific sectors of the population can be imposed will be discussed, along with alternative methods that are being derived to incentivize populations to receive a COVID-19 vaccine. 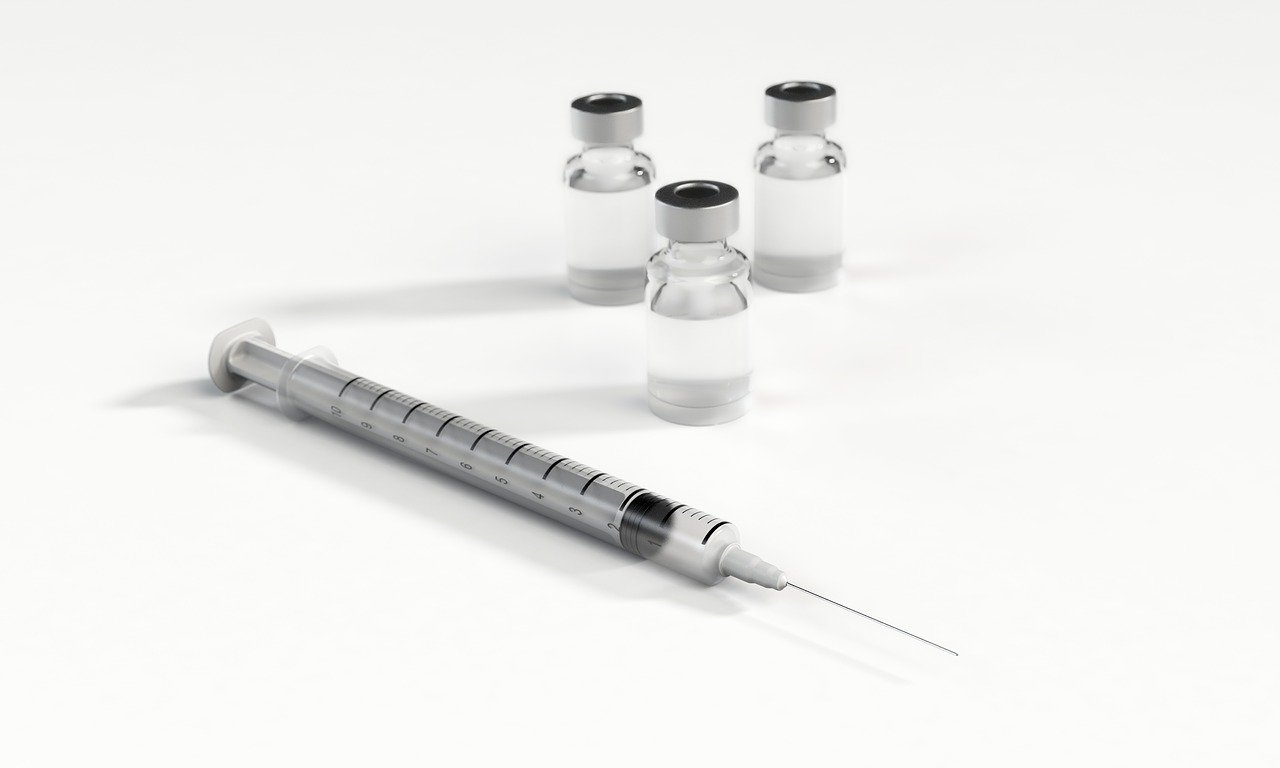 Many may be wondering whether mandatory immunization against COVID-19 will be implemented now that vaccines for the virus have been approved and rolled out. || (Source: Pixabay // Arek Socha)

To date, no government in Canada has implemented compulsory immunization against COVID-19, and it is unlikely that they will do so. However, these governments do have jurisdiction to enforce mandatory vaccines through their power to regulate matters of public health in each particular province. For instance, in Quebec, upon the declaration of a public health emergency, which has been done amidst the COVID-19 pandemic, the Public Health Act grants the provincial government and the Minister of Health a high degree of power as a means to respond to the emergency. Such powers include the ability to “order compulsory vaccination of the entire population or any part of it against…any…contagious disease seriously threatening the health of the population.”

Moreover, the Alberta Public Health Act grants the Lieutenant Governor in Council the powers to order immunization against a disease in the presence of an epidemic or public health emergency. However, Jason Kenney, the current Premier of Alberta, wants to change this by amending the statute. If he is successful, this would constitute a striking difference between Alberta’s Public Health Act and that of Quebec. A future government would have the ability to reinstate this section of Alberta’s Public Health Act if they are in favour of mandatory immunization, but this would require the development and passing of legislation.

While governments in Canada have not signalled plans to mandate immunization against COVID-19, their power to regulate public health enables them to do so. || (Source: creativecommons // Mightydrake)

In the United States, individual states are granted similar powers as the Canadian provinces, as they have the authority to regulate public health, and have previously mandated vaccines in extraordinary circumstances similar to those we are currently facing. Indeed, the constitutionality of state-mandated vaccines as a means to protect public health and safety was upheld by the Supreme Court in Jacobson v. Massachusetts, in which case a mandatory vaccination program against smallpox was at issue. In fact, even cities can be granted such powers, which was done in Williamsburg, Brooklyn in 2019 amidst a measles outbreak. Thus, in the context of COVID-19, the question is not whether mandatory vaccination is legal, but rather, whether it will be enforced.

Although the majority of Canadian provinces do not intend on imposing mandatory vaccination against COVID-19, statutory legislation geared towards particular sectors of the population can leave certain individuals with essentially no choice but to get a vaccine. For instance, Ontario’s “Occupational Health and Safety Act stipulates that employers have an obligation to get rid of known hazards in the workplace and protect employees from work-related illness or injury,” and the British Columbia Workers Compensation Act requires employers in the province to maintain a safe workspace for its employees. As such, employers have a duty to “take precautions to limit the spread of infectious diseases in the workplace,” thus granting them the authority to mandate immunizations for their employees. In the United States, “the U.S. Occupational Safety and Health Administration has stated that employers can legally impose a flu vaccine requirement on their workforce,” and employees can be terminated for refusing to get immunized.

Certain sectors of the population, such as employees, may be subject to mandatory immunization against COVID-19 even without a government-imposed mandate. || (Source: creativecommons // CulturaGovBr)

Furthermore, Ontario and New Brunswick require schoolchildren to be vaccinated against certain diseases such as “diphtheria, tetanus, polio, measles, mumps and rubella, while Manitoba requires a measles vaccination.” Whether COVID-19 will be added to this list remains unknown, as the vaccine has not yet been approved for children under 16 years of age. It appears, however, that subsets of the population such as employees and schoolchildren are generally more susceptible to being subject to mandatory vaccination.

These mandates raise legitimate legal and constitutional concerns, as they must accord with human rights laws and constitutionally protected freedoms. Indeed, an employer terminating an employee who cites a valid reason for refusing to get a COVID-19 vaccine can amount to a human rights violation. For example, this may constitute discrimination based on a prohibited ground under the British Columbia Human Rights Code. Vaccine mandates in the workplace must also not be discriminatory towards employees who do not receive the vaccine for religious or medical reasons. Similarly, Ontario’s Immunization of School Pupils Act enables schoolchildren to be exempted from mandatory vaccines for religious or medical reasons. In the United States, employees have the right to request accommodations as well as medical or religious exemptions from mandatory vaccines under federal anti-discrimination laws, such as the Americans with Disabilities Act of 1990 and the Civil Rights Act of 1964, and employees who are part of a union may be entitled to exemptions as well.

Even if mandatory immunization against COVID-19 is not enforced by governments, members of the general public who choose not to receive a vaccine may nonetheless find themselves rendered unable to partake in daily life. For instance, Quebec’s Director of Public Health can order people not to visit certain places where there is an outbreak if they have not been vaccinated, including educational institutions, workplaces, and other gathering places. Airlines, restaurants, stores and stadiums can make immunization a condition of doing business with customers, and it is possible that the use of such conditions will be widespread as more people get immunized against COVID-19. In the United Kingdom, places like bars, cinemas, restaurants and concerts plan on demanding proof of vaccination in the near future. Even within Canada, there is talk of a ‘vaccine passport’ to store immunization records, which would allow establishments to know who has been vaccinated and who has not.

Although such measures do not necessarily make immunization mandatory, they have the effect of precluding those who do not get vaccinated from attending certain locations or establishments. However, they are legal, as businesses generally have the right to refuse customers and in the current circumstances, courts are likely to uphold these decisions in the name of health and safety. In addition, under the International Health Regulations, countries can require travellers to provide vaccination certificates, which is currently enforced for yellow fever and has been enforced in the past for polio. Only time will tell whether the same will be done for COVID-19, but nonetheless, it is clear that the notion of immunization passports is not new.

The general public in Canada and the United States most likely do not need to worry about a mandatory COVID-19 vaccine being imposed on them at the provincial, state, or federal levels of government. However, specific groups within the population, such as employees, are more restricted with regards to their choice to receive a vaccine. This in conjunction with measures such as proof of immunization can perpetuate the appearance of a mandate, and may have the effect of placing a high degree of pressure on individuals to get vaccinated against COVID-19, despite the absence of a government-imposed mandate.

Ian Bernstein is a Junior Online Editor for the McGill Journal of Law and Health, and a second year JD/BCL student at McGill University’s Faculty of Law. Prior to beginning law school, Ian completed an undergraduate degree in psychology and linguistics at McGill. During his undergraduate studies, Ian completed two honours theses, one of them being in the McGill Health Psychology Laboratory, which is where his interest in health law stems from. Ian was also involved in research through having been the recipient of an NSERC Undergraduate Student Research Award in 2017, as well as a Psychology Undergraduate Research Award in 2018.