One of the more salient questions surrounding Canada’s new assisted dying regime concerns requests by persons suffering exclusively from mental illnesses to end their lives. While this option is not currently available in Canada, due to the requirement that death be reasonably foreseeable, Bill C-14 requires the government to conduct an independent review of issues relating to these requests within the next two years.

Global approaches to this issue are mixed. Belgium and the Netherlands permit such requests in cases where the mental illness causes “unbearable suffering with no prospect of improvement”, but the American Psychiatric Association recently approved a policy statement preventing its members from participating in assisted dying. While this is somewhat of a moot point in the United States, where medically assisted dying is not legal, the statement may have an impact here in Canada given the important persuasive role the APA plays in defining the “voice and conscience” of the psychiatric profession generally.

The right to die of the mentally ill has the potential to become the next great battle in the debate around medically assisted dying, raising unique legal challenges and flagging a potential role for the psychiatric profession in non-state regulation of the practice. While mental illnesses are diverse and not all challenges will apply to all conditions, the following themes and legal issues are expected to pose challenges in at least some cases.

The requirement that “natural death has become reasonably foreseeable” excludes mental illness from the ambit of Canada’s new legislation. Since mental illness does not result in natural death, it alone can never constitute the grievous and irrevocable medical condition required to allow the option of physician-assisted death under section 241.2 of the Criminal Code. Notably, the inclusion of this criterion proved controversial at the drafting stage, as it contravened a recommendation of the Joint Special Committee that non-terminal conditions be included. Indeed, Professor Peter Hogg of Osgoode Law School suggested during his testimony that including this condition would make the law vulnerable to constitutional challenge as the Supreme Court alluded to no such criterion in Carter.

Allowing requests for physician-assisted death where mental illness is the sole medical condition is only possible if Parliament removes the reasonable foreseeability requirement. Interestingly, the outcome of the independent review may impact the approach to other non-terminal physical illnesses. Allowing cases of mental illness to circumvent the legislation’s criteria while continuing to require it in the case of physical illness appears logically inconsistent.

Another issue that arises in the cases of mental illness is the degree to which mental illness fulfills the criteria of being “irremediable”. Under Canada’s legislation, the requesting individual’s condition must be “grievous and irremediable”, which includes the criteria that it be “incurable” and cause “an advanced state of irreversible decline in capacity”. Psychological problems, being less tangible and less well-understood than physical ailments, complicate the assessment of remediability.

In conformity with the increasingly central recovery-based model of treatment, a variable combination of medical, therapeutic and social interventions might manage suffering such that mental illness is deemed “remediable”. In particular, in light of the fact that a large proportion of individuals suffering from mental illness do not have access to the resources they require, it may be difficult to say with certainty that a given case of mental illness cannot be effectively remedied: there is always the possibility that a different approach or more social support could reverse the decline in an individual’s condition.

Even though a mental illness may be incurable, it seems somewhat less likely, due to the complex causes and varied treatment options, that a psychiatrist would be willing to say that the progress of any given mental illness is irreversible and, therefore, irremediable. Without clear criteria for determining the remediability of mental illnesses, it is unclear how these cases could fit within the C-14 scheme.

Another issue that complicates assisted dying for the mentally ill is their ability to give the informed consent as required to initiate the assisted dying process. Given that suicidality is a symptom of mental illnesses like severe depression, it may be difficult to separate a reasoned judgment to end suffering from a symptom of the disease. Deciding to end one’s life due to psychological suffering inevitably conflicts with the legal notion that psychological conditions that alter our reasoning can vitiate consent. 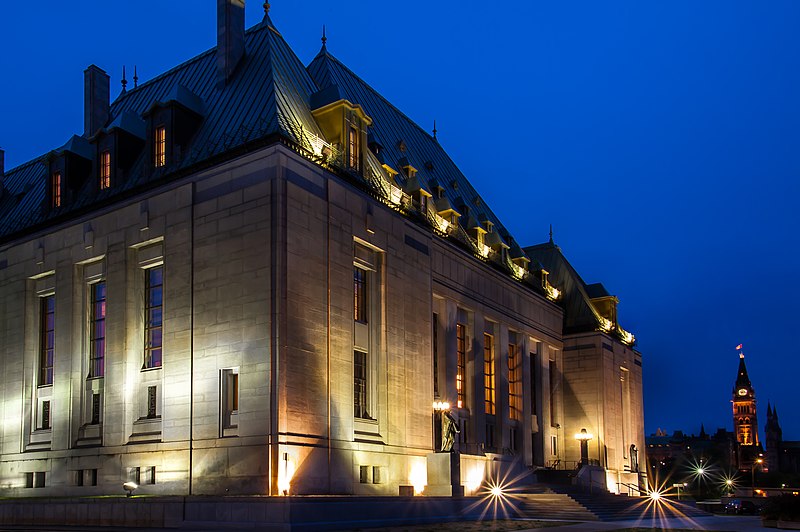 While most cases of mental illness do not result in a loss of general legal capacity, the president of the Canadian Psychiatric Association believes that when it comes to the specific decision of ending their lives, those suffering from certain mental illnesses may not have capacity to give informed consent. The forthcoming independent report will hopefully address the obtention of informed consent from patients whose decision-making capacity is impaired, but this will not be an easy task.

Furthermore, another key consideration relevant to assisted death for those with mental illnesses is the extent to which the psychiatric profession may exert its normative power to blunt the occurrence of assisted death by psychiatrists. Bill C-14 does not require doctors to provide medical assistance in dying, leaving them free to decline to offer the treatment as long as they comply with their professional obligations. If Canadian psychiatrists adopted a similar policy position as the APA has just taken, we may see the profession en masse refuse to offer assisted death for patient who are suffering solely from a mental illness. Therefore, even if the government adopts changes to allow the practice, the practical effect could be minimal if psychiatrists continue to oppose the idea.

As our government continues to study the issue of medical assistance in dying for persons suffering exclusively from mental illness, it remains an open question if and how these cases will be brought within the Bill C-14 framework. The particularized treatment of mental illness as compared to physical illness reflects an ongoing struggle to understand and destigmatize psychiatric conditions. It seems natural in this largely uncharted territory – perhaps we should turn to medical experts to guide lawmakers – and it remains to be seen what kind of influence the psychiatric community will have on the future of this legal issue in Canada. Of equal importance, though, is ensuring a place for the voices of those suffering from mental health issues at the center of this discussion. Only through meaningful engagement with a broader subset of stakeholders can the legislature and the Courts strike the fine balance required for such a sensitive issue.